Artists I've had the honor of working with, either in the studio, live (front of house or monitoring), or broadcast mixing (for tv or radio). 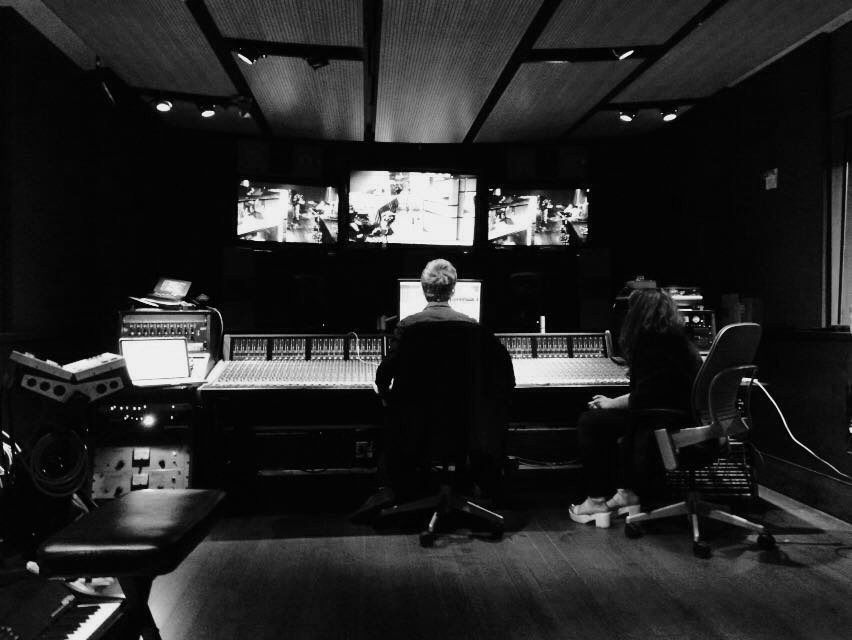 One would be hard-pressed to find an audio engineer and music producer with the level of expertise possessed by Luca Bruegger. With degrees from the Australian Institute of Music in Sydney and the prestigious New York University, Luca has already worked with some of the biggest names in the music industry, including Grammy-winning producers Mario McNulty (David Bowie, Prince, Linkin Park), Mark Hudson (Pink, Paul McCartney), and Barry Eastmond (Chaka Kahn, Britney Spears).

Additionally, Luca’s talents were featured when recording a song for Moroccan pop star Asma Lamnawar that was used to celebrate the reopening of Jaber Al-Alhmad International Stadium, a massive 60-thousand seat multi-purpose stadium that is home of the Kuwait national football team. He has also provided broadcast mixes at the acclaimed Salzburg Festival in Austria as well as written music for advertisement campaigns for Fortune500 companies like McDonalds.

Not only does he have an ear for music from a broad spectrum of genres and languages, Luca also stays up to date on all the latest marketing techniques and changes in the music industry. His mentors in those areas have included Rick Barker (former Taylor Swift manager, and social media mentor for American Idol) and Dave Kusek (founder of Berklee Online and New Artist Model). While he was a student at NYU, Luca was accepted into the school’s Tonmeister Honors Course, which is known for accepting only two or three students every year.

Upon his return from New York City, Luca has been the head of audio post production for Switzerland's leading film production company stories AG, helping creating the sound for award winning commercials featuring superstars like Roger Federer. His mixing expertise have also been drawn upon for the feature film "Wolkenbruch", for which he has mixed the orchestra, as well as the short film "The girl in the snow" which features his sound design and mixing and has been critically acclaimed at festivals worldwide for its great sound.